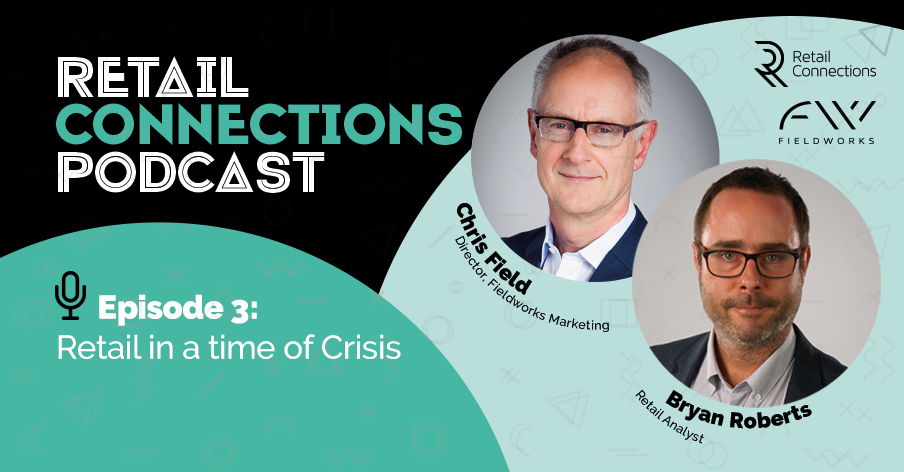 Bryan Roberts didn’t plan to end up working for Tesco but now finds he has a perspective on the current crisis that few can boast; After 20 years as a retail analyst, a role he hopes to return to soon, he is working alongside teams on the shop floor, some of whom are Tesco lifers. “It was the right thing to do,” he says, in response to seeing that the supermarkets were inundated and yet were down at least 20% on their headcount due to staff being ill or self-isolating.

Every day is a school day

Despite the well-worn stories about a run on toilet paper and pasta, he saw that all sort of other categories were affected by panic buying. “We couldn’t get the stuff onto the shelves fast enough and lots of other categories were affected – health and beauty was being stripped bare, pet food, sanitary protection, tea and coffee, meat and cheese. People were taking stockpiling to new Olympic levels.”

He therefore sticks up for the supermarkets who have been criticised for cashing in but have also had to deal with much higher costs in terms of recruitment both in store and on line, where capacity covered them for around 7-8% of all orders, but which has now rocketed during the crisis. “Sales went through the roof but at huge cost,” he explains.

He scoffs at the idea that anyone can really predict what is coming but questions the idea that there will be a splurge after lockdown for those that have lost their jobs or are down on their income, particularly once the bills for in-home energy consumption and phone come in. He suggests a small bounce for fashion retailers but for other sectors that have no sales at all, once the cash runs out, they will not be able to keep going.

But equally, he is quick to say that the current dynamics will certainly “speed the decline of already declining businesses.” And this is likely to be made worse now that consumers have had time to re-evaluate their priorities and that they might now question the need to have the latest trainers, the newest jeans or the biggest telly, as opposed to experiences including eating out and spending more time with their families.

Bryan looks forward to getting back into the retail insights and research industry; meanwhile, he is to be found in Tesco keeping UK retail on its feet. 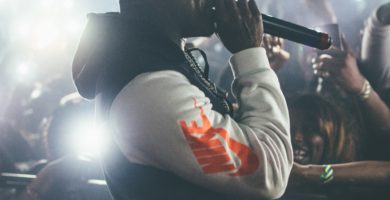 Will brands dilute themselves through celebrity tie ups? 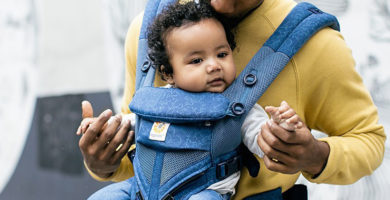 A boom in baby sales for Natural Baby Shower

Retailers duck and dive their way to a new high street

Will brands dilute themselves through celebrity tie ups?

A boom in baby sales for Natural Baby Shower

Retailers duck and dive their way to a new high street

How will global fashion cope with the Buy now, Wear now generation? 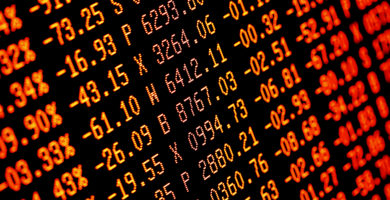 Planning with worn out tools won’t work in retail anymore 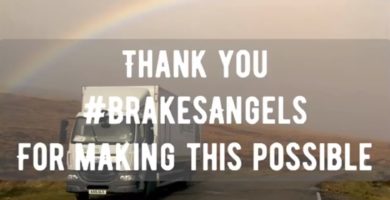 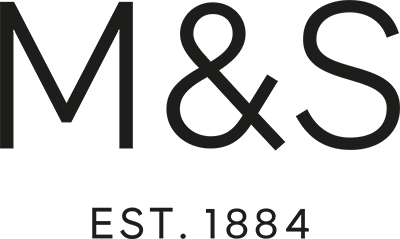