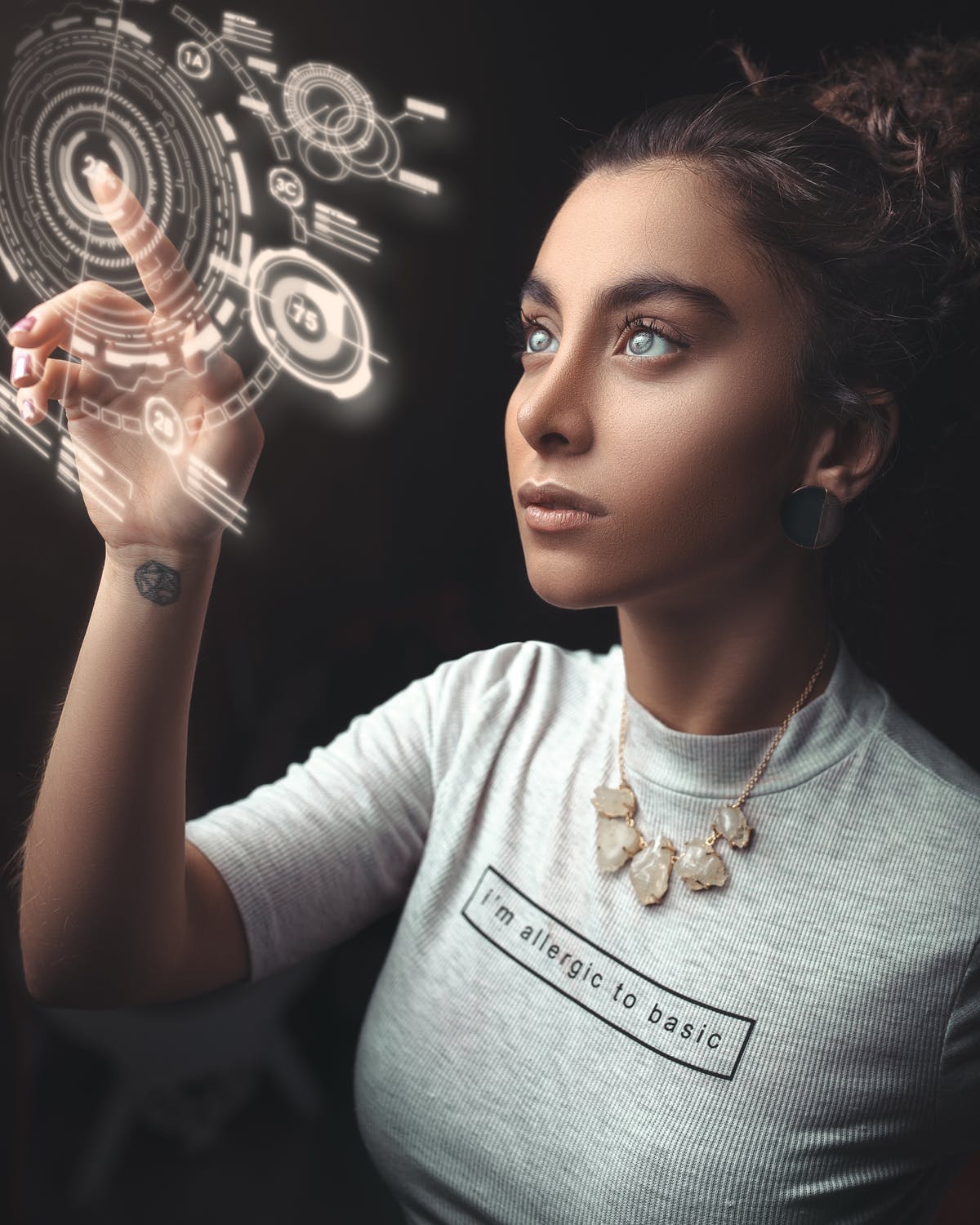 Several sessions at the National Retail Federation’s recent Big Show looked at the opportunities afforded to retailers by the metaverse – a term first coined in 1992 to describe a blending of digital and physical existence.  Here, Mecah O’Meara, Account Director at Fieldworks Marketing, the UK’s only retail tech PR and content specialist, rounds up the top trends and takeaways from retail’s Big Show:

Emma Chiu, global director at Wunderman Thompson Intelligence, led a standing room only session acknowledging there is plenty of hype around the metaverse. But she advised retailers not to dismiss it as a passing fad – using a Daily Mail article from 2000, which reported the internet as “just a passing fad” to warn off audiences from dismissing it.

Rather, Chiu said, the immersive virtual environment will unlock new economic opportunities that redefine brand engagement, product discovery, and online conversions, with augmented reality serving as a steppingstone into these next dimension, virtual shopping experiences.

And if you think the metaverse is just for disruptor brands – think again.

Ralph Lauren is one of the legacy brands embracing the metaverse as retail’s next frontier. “We are in the dreams business,” Ralph Lauren CEO Patrice Louvet told show attendees during discussion about embracing heritage and reimagination. “There’s a great consistency between our philosophy and what the metaverse brings,” Louvet said as he revealed his company had already sold 100,000 units inside South Korean’s Zepeto because, after all, “You wouldn’t want your avatar to be running around naked.”

Another year, another portmanteau

Chiu also highlighted the trend of Gamevertising – a hybrid combination of gaming and advertising – citing examples of both Nike and Hyundai having partnered with Roblox to create virtual experiences.  With 67 percent of Roblox users being under the age of 16, this is a clear attempt to reposition how they are seen by a younger audience and start developing customer loyalty prior to their fully-fledged purchasing age.

She also commented on how the metaverse is up-ending the traditional notion of a retail store, citing the example of Burberrry, which has created a digital replica of its Tokyo flagship store to give consumers around the world the opportunity to immerse themselves in this brand mecca.

She also noted that many brands are now launching both digital and physical stores at the same time and likened it to the real estate industry where buyers can purchase both the physical house and the accompanying NFT.

WGSN Senior Strategist, Cassandra Napoli, also spoke about the metaverse’s potential, saying: “The possibilities are truly endless for brands in this avatar economy, as avatars will extend the scope of storytelling for brands.”

Some people can’t fathom why anyone would spend as much on sneakers for an avatar as they would for an IRL pair. But, Chiu noted Gen Z’s tendency to attach more value to experiences than material objects and said the metaverse will be especially impactful for Generation Alpha — ages 0 through 12 — who will be the first generation to grow up in this virtual space and will prefer digital goods to physical goods.

In a session about how to reach Gen Z consumers, Meagan Loyst, an investor at venture capital firm Lerer Hippeau and founder of the group Gen Z VCs, agreed. “The metaverse is creating interesting cultural moments, ”—and revenue streams, noting that a digital-only Gucci bag sold for more than $4,000 on Roblox, more money than its value in the real world.

Chris Field, Retail Connections Chairman and retail analyst, concluded: “Retail has always been an industry at the forefront of reinvention, and meta-commerce represents an unparalleled opportunity to finally fuse physical shopping experiences with a parallel immersive virtual brand-world, to drive new ways to connect with and build loyalty among next-generation shoppers.” 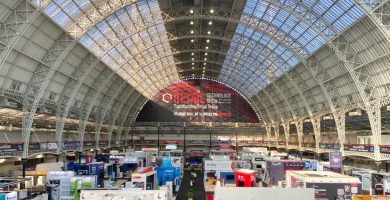 Retail Technology Show brings the industry back together

Retail Technology Show brings the industry back together 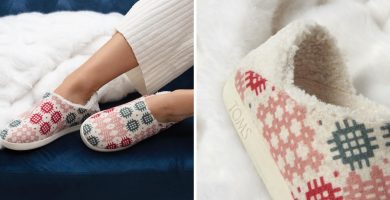 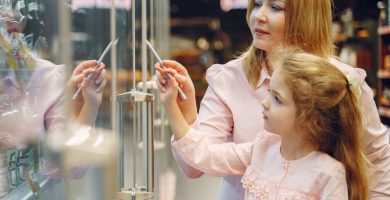